Protect the sea! Interministerial arrangements are another step towards adopting the update of the marine water protection program

Completion of the three-month process of public consultations is the first stage on the way to adopting an update of the marine water protection program in the form of a regulation of the Council of Ministers. Due to the nature of the document, it is consulted inter-ministerial, also with regard to the responses to the comments received during the public consultations and POWM. Cooperation for the protection of sea waters is a process from planning arrangements to the implementation of specific actions for the Baltic after the adoption of the APOWM.

On October 5, public consultations on the draft update of the marine water protection program ended. Work is currently underway to approve the discrepancy table. Proposed responses to comments prepared by experts will be agreed by the Ministry of Infrastructure with competent authorities, including the minister in charge of agriculture, the minister in charge of the environment. After taking into account the comments from the public consultations and the SEA results, the prepared draft aPOWM will be submitted for consultation with the Council of Ministers. Within three months from the agreement with the Council of Ministers, the minister responsible for water management will submit the aPOWM draft to the European Commission. 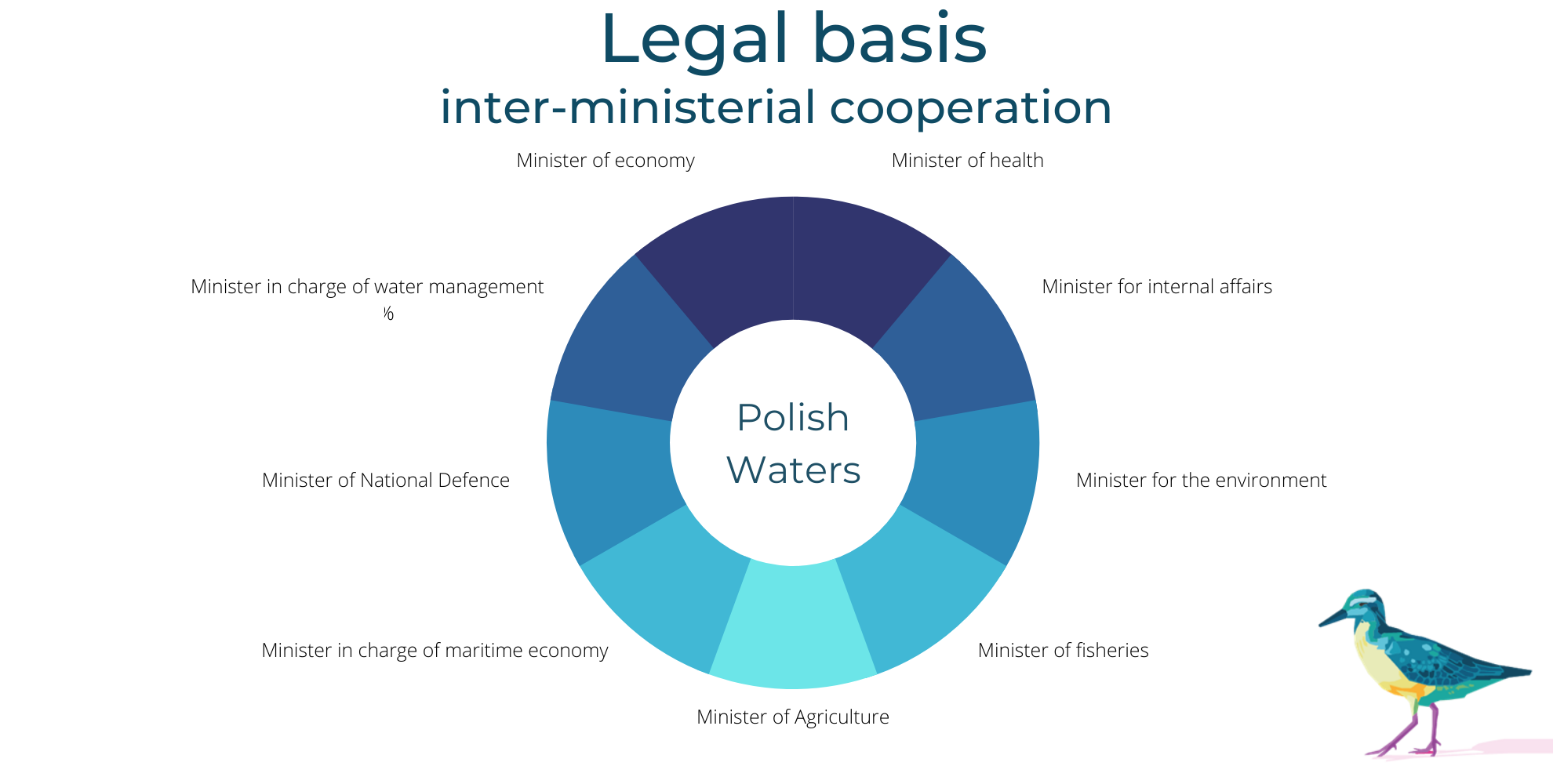 APOWM public consultation – how did we inform the public?

As part of the public consultations on the aPOWM project, which lasted from July 5 to October 5, 2021, three nationwide conferences were organized. Due to the restrictions prevailing in the country, they were held in a hybrid formula. During the conference, experts presented the assumptions of the project, analyzed the existing pressures and presented the action program proposed in the draft. The conferences were held in coastal cities – Gdańsk, Gdynia and Szczecin, and their on-line formula allowed each interested person to conveniently connect from anywhere. Almost 300 people in total participated in them. The conference broadcasts are available HERE. The main task of the public consultations of the project was to establish a social dialogue with the stakeholders of the marine water protection program update (aPOWM) and to check whether the problems, goals and recommended actions identified by the experts included in the developed aPOWM project are acceptable to representatives of various social groups. The proposed actions focus on improving the condition and achieving the environmental objectives for the 11 state features and pressures of the Baltic Sea. Indirectly, they will bring positive effects for all residents and tourists visiting coastal areas and have a positive impact on the condition of inland waters throughout Poland, which shows that it will be a benefit for the entire society!

The supporting activity was the promotion of the Protect the Sea project and activities to protect the Baltic Sea during the 8th Maritime Congress in Szczecin and during outdoor events – cleaning the Vistula Spit and the 3rd Eco Float on the Słupia River, in which employees of Polish Waters actively participated. The problem of waste going to the Polish coast and to the Baltic Sea was shown in the project as part of a competition addressed to small entrepreneurs, whose task was to emphasize the importance of responsible attitudes of all of us, when caring for the environment, including the marine environment.

Comments submitted as part of public consultations are a good sign!

Pursuant to the provisions of the Act on the provision of information on the environment and its protection, public participation in environmental protection and on environmental impact assessments (Journal of Laws of 2020, item 283, as amended), comments could be submitted in various forms : by electronic means, by traditional mail, through a dedicated on-line form, as well as orally for the minutes at the Ministry of Infrastructure.

In total, over 200 comments were received. They concerned not only the document itself and its annexes, but also presented proposals for new actions. Non-governmental organizations, central and local government administration, as well as private individuals were involved in the public consultations. Maritime Offices in Szczecin and Gdynia, WWF Poland Foundation – these are just some of the organizations that got involved in the process of submitting comments. 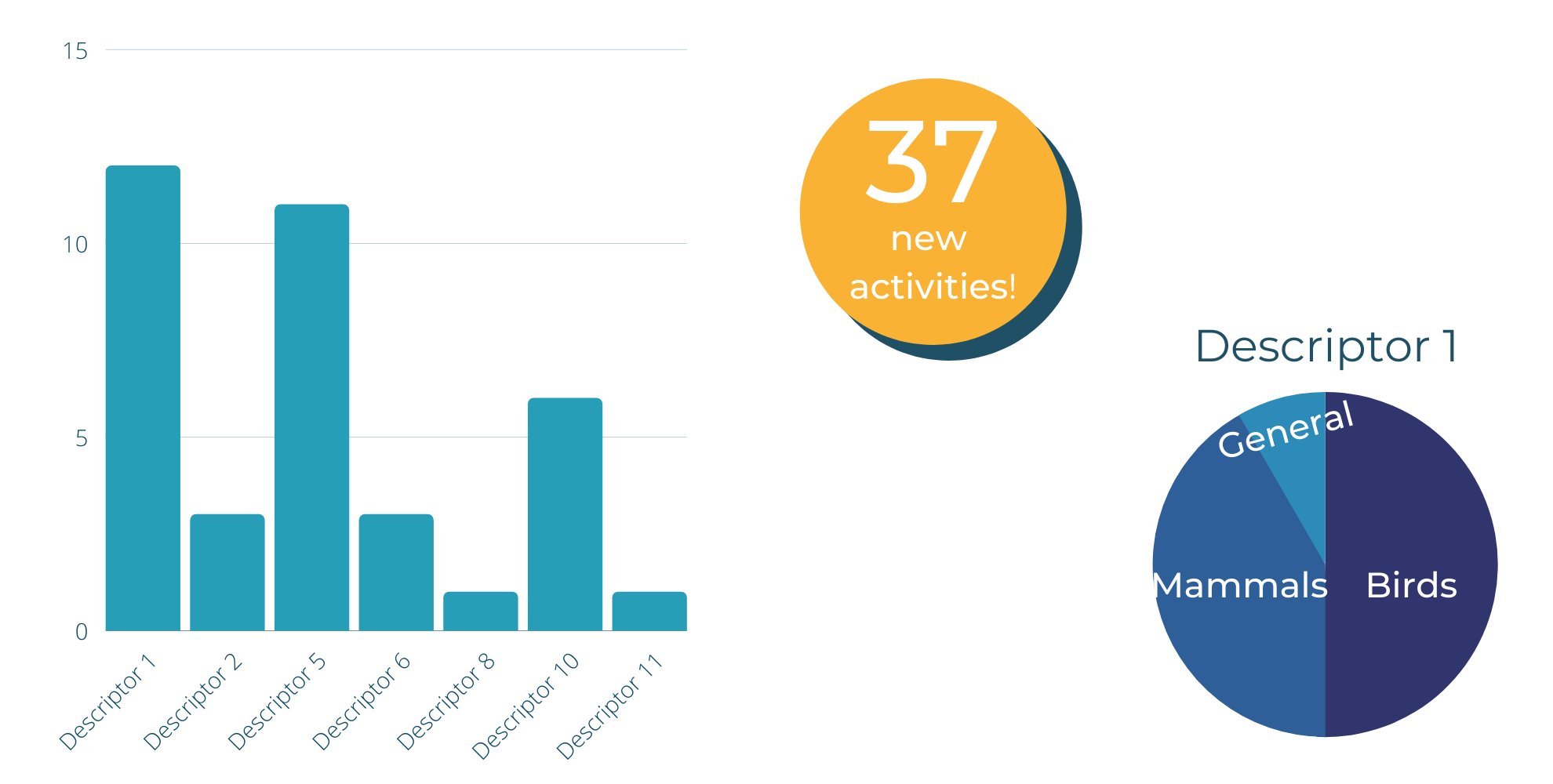 Thank you for such a large response! Thanks to the involvement of so many units and joint activities, we can have a positive impact on the condition of the Baltic sea. After the work on the approval of the discrepancy table is completed, the proposals of responses to the comments prepared by the experts will be agreed by the Ministry of Infrastructure with the competent authorities. The final shape of the aPOWM project, taking into account the comments from the public consultations and the SEA results, will be submitted for consultation with the Council of Ministers. Finally, the minister responsible for water management will submit the aPOWM project to the European Commission.

The Baltic Sea is an almost inland water body whose waters are influenced by the activities of the inhabitants of the Baltic states. Updating the marine water protection program is a national program that is an element of the EU policy implementing the provisions of the Marine Strategy Directive. Therefore, let us remember that taking care of the Baltic Sea is our common concern.